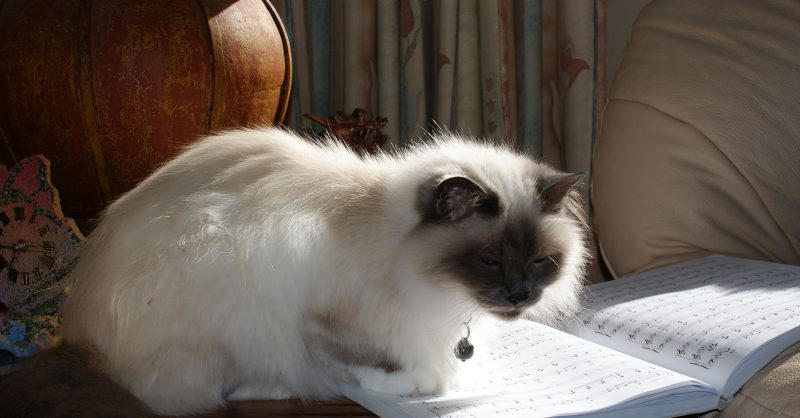 As a child I experienced many unusual happenings during the night all of which I attributed to a vivid imagination and to the many dreams I had at that time, some of a pleasant nature, others less so.

I would often open my eyes to the darkness and as I lay ‘awake’ become aware of subtle differences in the layout of the room, of objects out of place or or furniture which shouldn’t be there. Sometimes I could hear voices whispering. On many occasion, I would sense and often times see another presence in the room. There was rarely any bad feeling associated with these presences, in fact it was quite the opposite. It brought with it a sense of caring, of being watched in a protective way.

On one particular night I recall waking during the middle of the night. Someone carefully entered the room and in the twilight, though I could not see any detail, a person who I took to be my father, stepped towards me and stood awhile watching over me. After a period of time he seemed satisfied and parted through the door. Certain it must have been my father I asked him in the morning whether he had come into the room after I had gone to bed.

‘No’, he said questioningly. As on all these occasions I said nothing more.

The one time I did say anything was a particular night, when I was about 15 or 16 years old. It was such a startling and frightening experience that the first thing I did in the morning was talk about it, only to be told, ‘it was just a dream’. I was absolutely certain it was anything but.

That week the family had travelled to Havant, Hampshire to visit our favourite uncle and aunt. After a pleasant day I was given a bed in my cousin’s room and was soon fast asleep. Some time later in the middle of the night I awoke with a start. I looked around the room. My cousin was fast asleep in a bed to my left and was talking in his sleep. I realised this must have been what had woken me. I can’t recall what he was saying but it had me on edge and i was having difficulty putting it out of my mind and could not get back to sleep. After a length of time he stopped talking and just as I was settling down I heard the door creak open, followed by the sound of a cat meowing. Wide awake again I tried to calm down and tried to think whether they had a cat. I was sure they didn’t and lay still trying to rationalise why a cat would be in the room. Meanwhile my cousin continued to sleep peacefully.

Then, as I lay thinking, something jumped on to the bed and across my chest. A brief pause and it was repeated. I was becoming more agitated and was too afraid to do anything but lie there and hope it would stop. It did not. Again and again the ‘cat’ ran over my chest getting faster and faster with each movement until abruptly it stopped.

I lay on the bed in the silence, terrified. Something seemed to take hold of me by my pyjama top and pulled me up until I was sat upright on the bed. Gravity was pulling me back but something else was holding me in position. Then it let go. I dropped suddenly back on the bed. I lay awake for what seemed a long time until satisfied that whatever it was had departed I eventually fell back to sleep.

My first question when I came down in the morning was did they have a cat. As i feared they most certainly did not. When I explained what had happened, no one believed me.

Nothing more happened that week and all was back to normal when we arrived home. However, it seemed that the previous week was just the start of things to come. A few nights after we arrived home I was settling down for sleep when something jumped on the bed. I felt it moving at the bottom of the bed and settling down after a few circular movements and remain there. After a while, once my nerves had settled and there was no further sensation of movement, I fell asleep.

‘The cat’ returned on a regular basis in the weeks and months that followed, always jumping on the bottom of the bed and settling itself down. The months passed by, and in the months and years that followed it continued it’s once or twice weekly visits until it became an accepted occurence. I was no longer afraid. I would say to myself, ‘its the cat again’ and simply go to sleep.

Over the years the cat gradually became more familiar and would move further up the bed until many a night I was finding myself sleeping with a cat nestled in at my pillow. These instances unnerved me at first but although infrequent became familiar and I could simply tell myself it was just the cat and go to sleep.

The cat stayed with me for some twenty years until one day we were asked to look after Lavinia’s daughter’s cat for a few weeks. It took to me right away and it felt like there was a special connection between us. Time went on and the cat ‘Champ’ stayed with us. It was the first time I had had a cat (or was it?). It would jump on the bed, make all the same movements I was used to. Everything was so familiar and very quickly I found myself once again sleeping with a cat nestled in at my pillow.

The spirit cat never appeared again and ‘Champ’ lived to the ripe old age of 20 before returning to spirit in 2015.